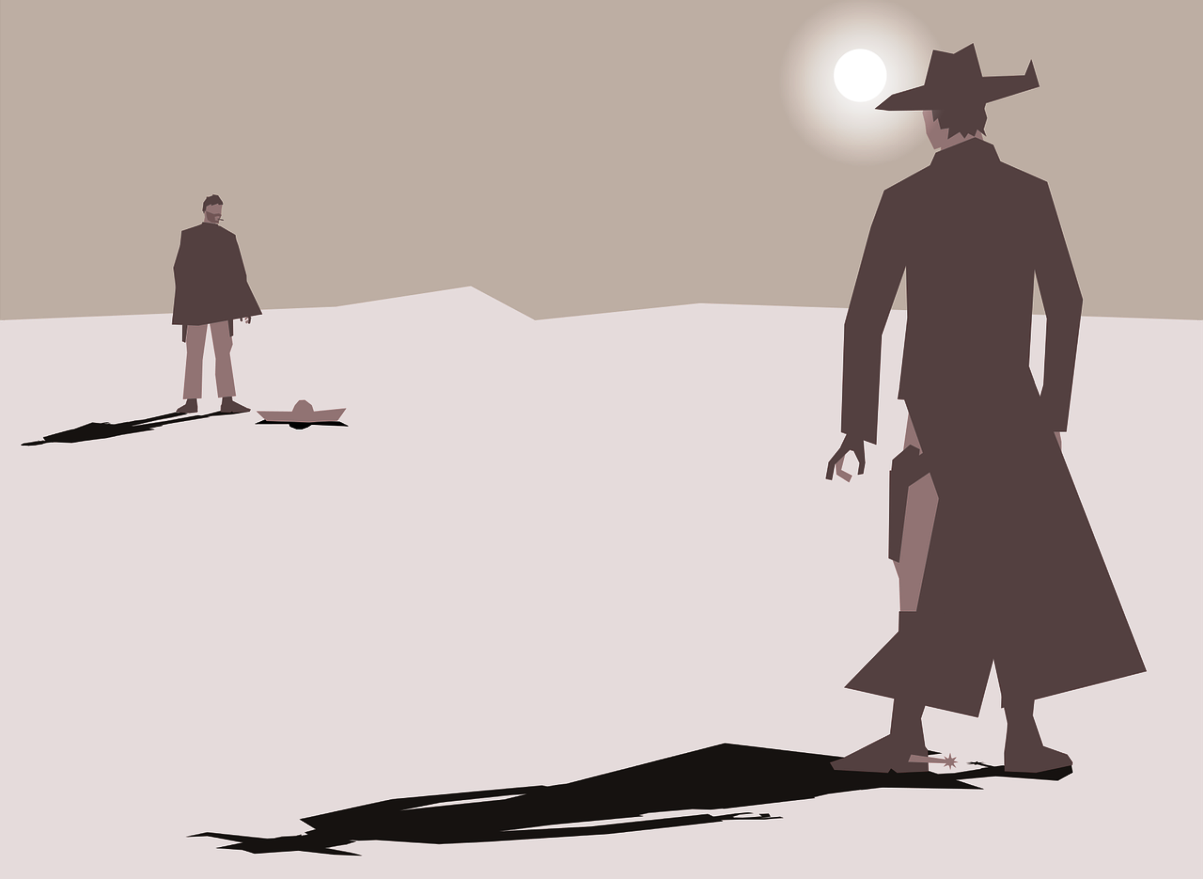 If there’s one bit of advice that will immediately improve your business content, it’s this: Make it stand for something.

The vast majority of business content out there is regurgitated information — surely some good, useful stuff, but it doesn’t add anything to the discussion because it has no point of view.

Content that has not point of view has no impact.

Your business might be taking the “safe” approach, not wanting to offend anyone with your perspective, or maybe your business really hasn’t thought enough about its point of view to be able to articulate it.

Either way, being safe is killing your content marketing efforts.

Joe Pulizzi from the Content Marketing Institute hit a home run in his recent newsletter article about Aaron Burr and Alexander Hamilton:

“While Hamilton was the founder of our country’s economic system, and whose face appears on the $10 bill, Aaron Burr is known for little more than being responsible for Hamilton’s death. In fact, it’s actually difficult to find much information about Burr at all. Why is that, you ask? Well, Burr rarely wrote anything down, because he often said that ‘writing was permanent’ and people could use the writing against him in some way. At the same time, he never wanted to take a position on any issue because he felt if someone knew what he believed in they might dislike him, hurting his reputation and/or political career.”

Yes, Mr. Burr, writing is permanent, and people just might use it against you, which could hurt your reputation or career. But consider the opposite, as Pulizzi points out. Because you didn’t write down your brilliant points of view and perspectives, all we remember about you is that duel.

“If we want to build a following and a loyal audience, we actually have to take risks in our positioning. This is not encyclopedia content. We are not giving a history report. You actually have to stick your neck out and risk alienating some people in order to win others over. Of all the businesses out there, 99% don’t take a stand. Their content is middle of the road; it doesn’t take a chance. And, unfortunately, it doesn’t work.”

The next piece of content you create, take a risk. Have an opinion. Not everyone will agree. And that’s exactly as it should be. Not everyone is your customer. The ones that get it will have a much greater chance of actually becoming fans.

One Reply to “Does Your Content Take a Stand?”

This site uses Akismet to reduce spam. Learn how your comment data is processed.